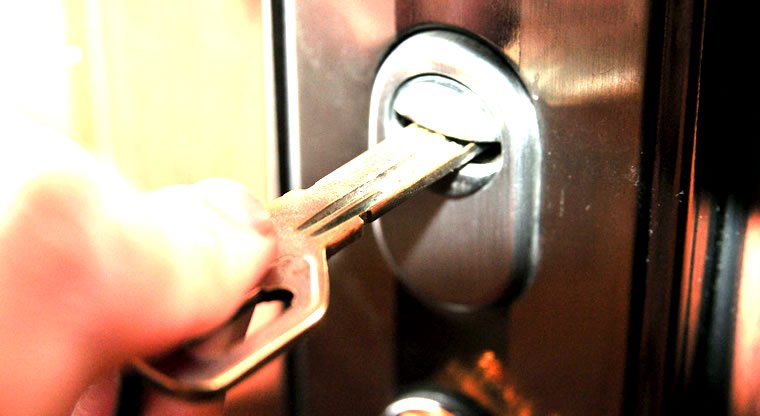 The US military is developing a new identity verification system that could replace passwords and biometric systems for web users.

It’s all about “cognitive fingerprints” rather than physical characteristics such as palms, face, DNA or iris recognition.

The technology is based on the emerging field of behavioural-based biometrics, where algorithms are used to confirm identity by recognising the way a person uses desktop or mobile device.

It may include observing the rhythm of writing, how a mouse or cursor is moved, frequent typographical errors and typing speed.

It is a major step forward from existing identity checks and is described in a contract document seen by Sky News.

Just as when you touch something with your finger you leave behind a fingerprint, when you interact with technology you do so in a pattern based on how your mind processes information, leaving behind a ‘cognitive fingerprint’ 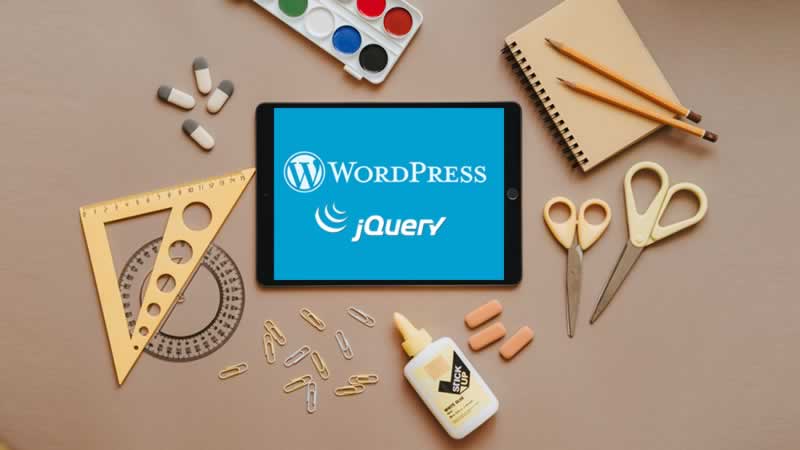 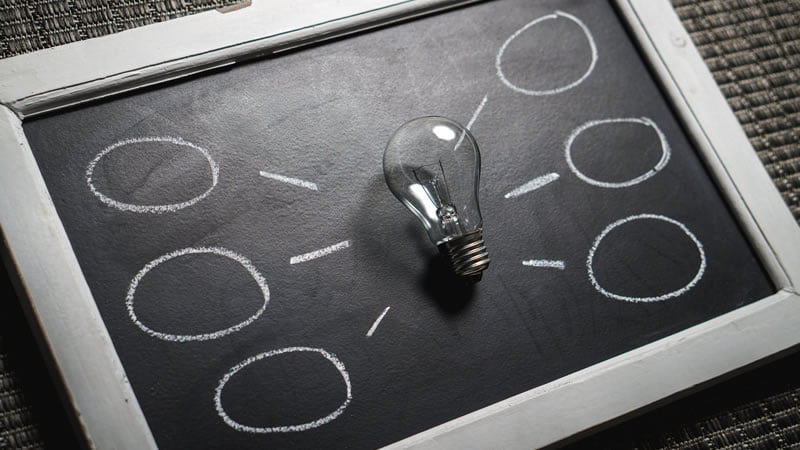 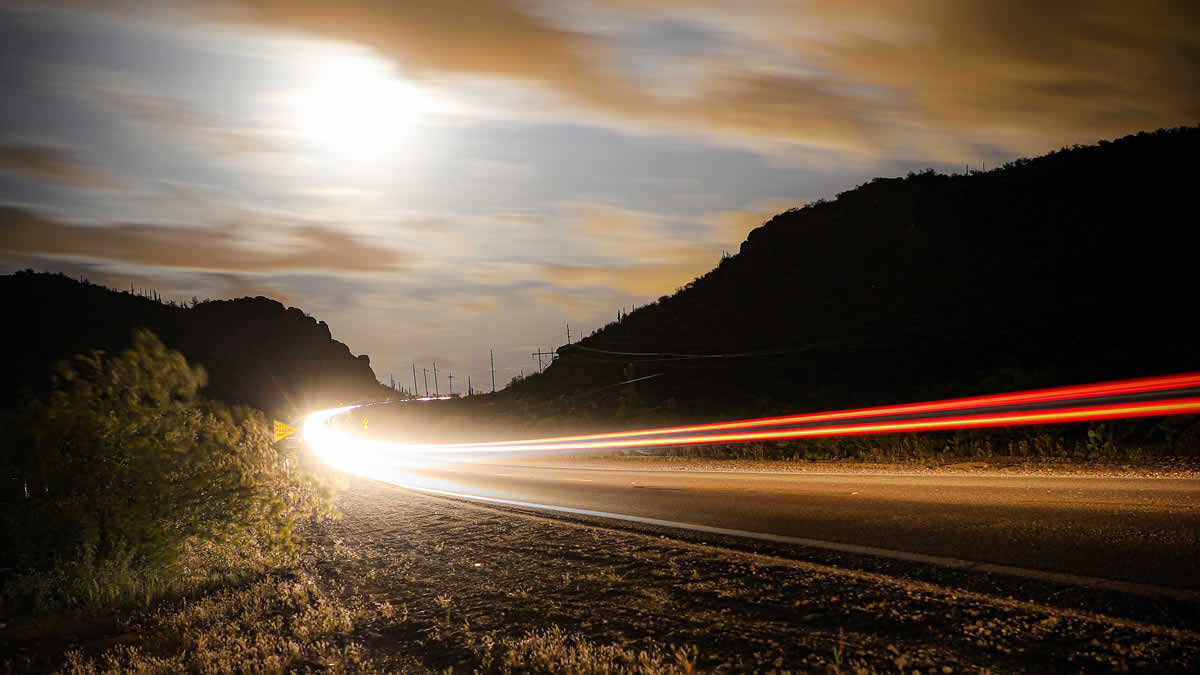 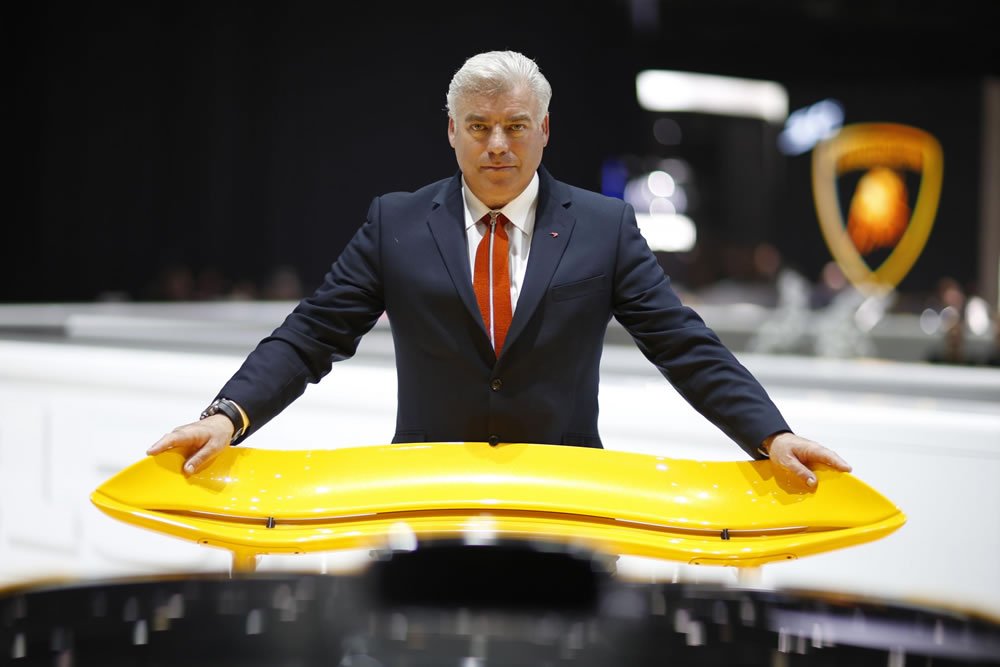